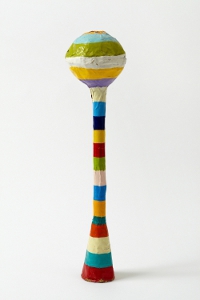 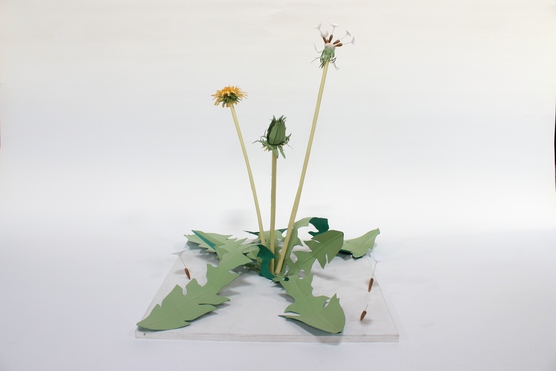 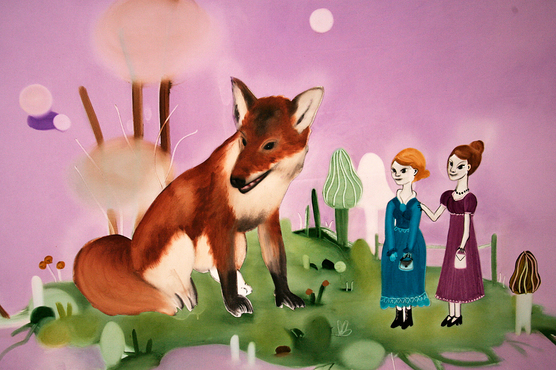 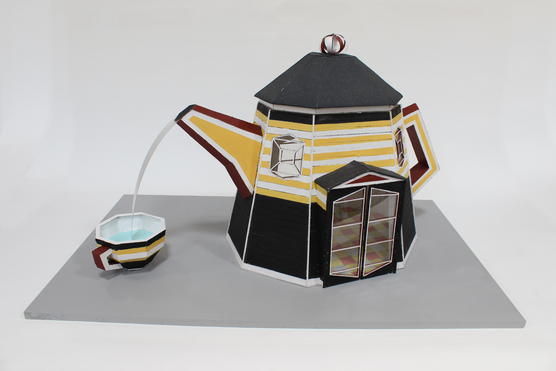 The exhibition shows a selection of the many sketches, studies, and models for art projects in the public space acquired by the museum from 2007 onwards. The new acquisitions range from major works by established artists to examples of new trends and movements. The first exhibit to greet visitors is a model by Poul Gernes presenting a proposed colour scheme for a water tower. With his characteristic bright colours and simple patterns Poul Gernes is amongst the most important and innovative Danish artists working with art in the public space in the 20th century.

Renewed focus on art in public spaces
The new acquisitions also reflect the growing interest in the public space as a site of artistic endeavours; an interest that has become steadily stronger in recent decades. Today, the public space features a wealth of new and experimental types of art and has evolved into a place that offers much more than traditional monuments of the kind that tower high above the crowds of everyday life.
The exhibition shows important examples of social intervention art which takes a critical and socially aware approach as it enters the communal townscape – and, often, enters into direct dialogue with its audience. Street art is another example of the new kind of art that has also become the object of the museum’s collecting activities in recent years.

Current relevance
At KØS we strive to closely monitor the process whenever important art projects are carried out in public spaces – regardless of whether those spaces are newly built prisons or restored palaces. So we keenly observed the progress of the new art created for the Crown Prince Couple’s home, Frederik VIII’s Palace in the Amalienborg complex. The most extensive and comprehensive acquisition presented in this exhibition consists of sketches for the impressive art created for the palace by some of Denmark’s leading young artists.